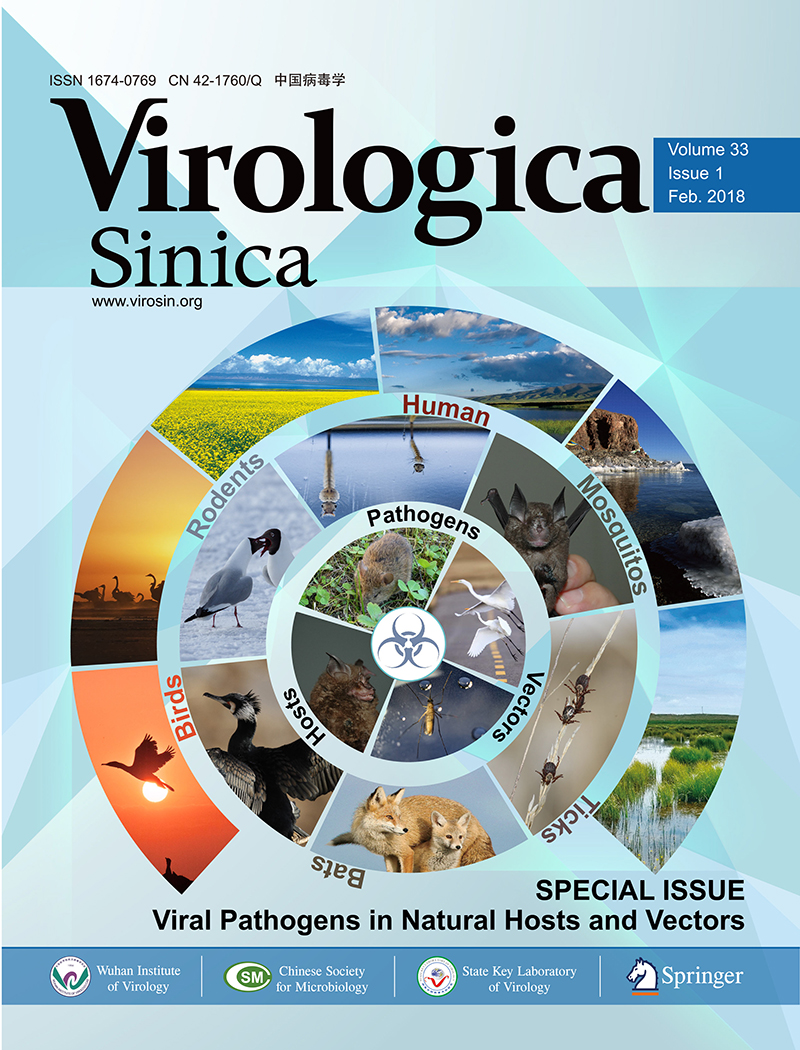 Editor(s): Zhiming Yuan, PhD, Professor, Key Laboratory of Special Pathogens and Biosafety, Wuhan Institute of Virology, Chinese Academy of Sciences
Over the past few years, a rising trend of emerging and virulent infectious diseases has been observed. Among the emerging viral infections, more than 75% are natural focal diseases. Natural focal viruses generally recycle in wild animals with relatively large populations as natural hosts, such as bats, rodents, and birds, and are transmitted by vectors such as ticks and mosquitoes that co-exist in the specific natural foci. A program for investigating the main natural hosts and vectors in China has been implemented from 2013 to 2017, which involves a team of researchers across twelve institutions in Xinjiang, Qinghai, Hubei, and Yunnan regions. This special issue collectively presents the interesting results generated from this program. We hope these articles will allow the readers to obtain a better understanding of the importance of investigating pathogen profiles in natural hosts and vectors, and to consider the potential risk of unknown pathogens to the public health. The cover is a gallery of photos which were captured by the team during the field investigation. 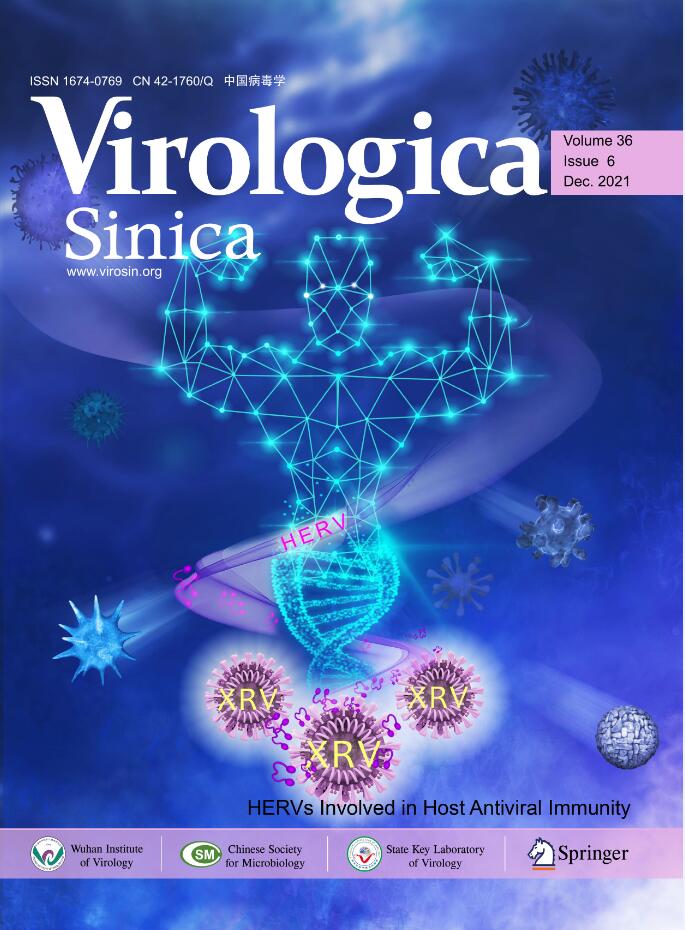