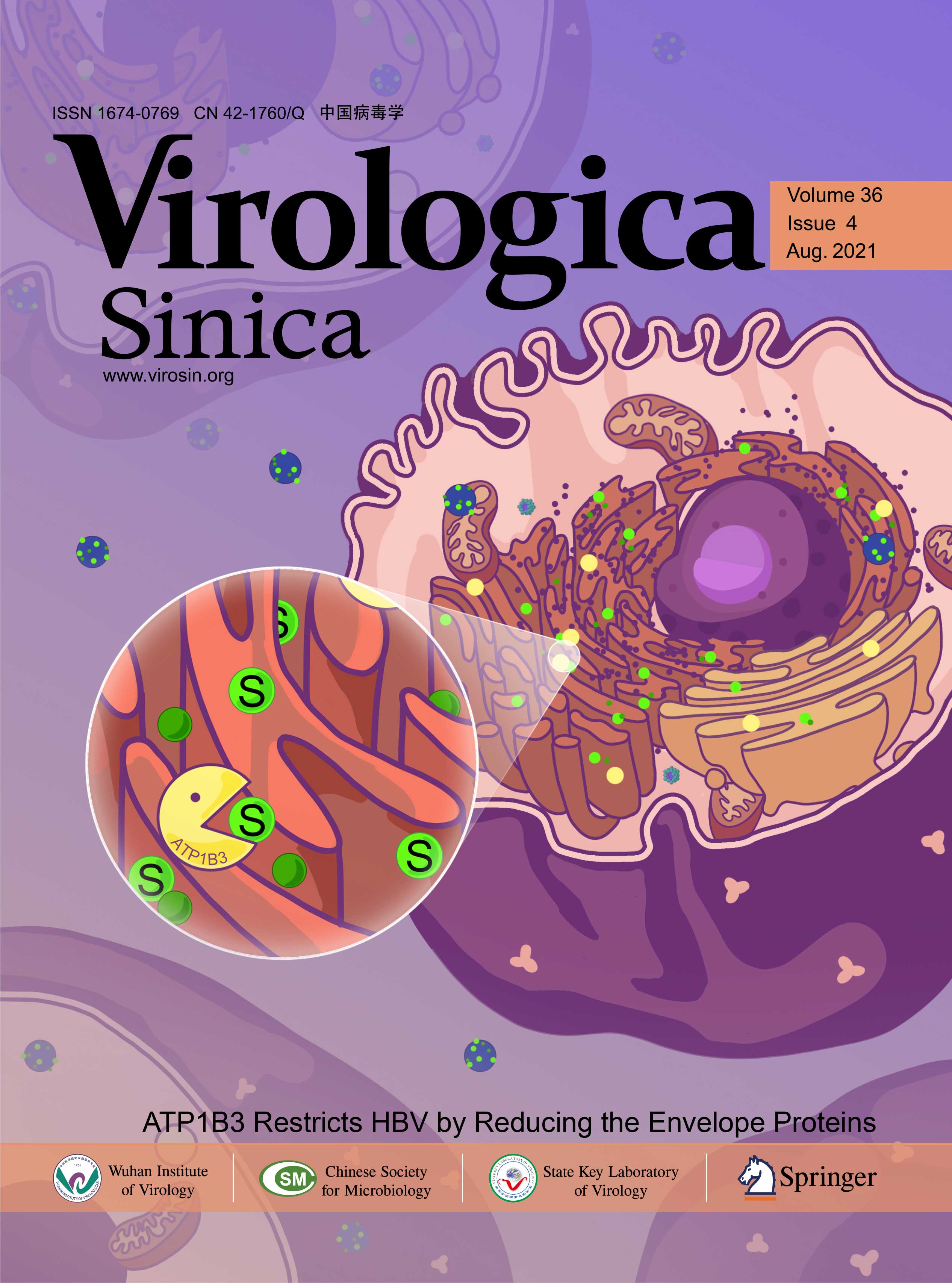 Conferring Resistance to Plant RNA Viruses with the CRISPR/CasRx System

Conferring Resistance to Plant RNA Viruses with the CRISPR/CasRx System

Abstract: In summary, we have established a CasRx-mediated RNA interference system which is capable of attenuating plant RNA virus infection and suppressing the expression of the target RNA. Our results greatly expand the applicability of CasRx and provide a new tool for the design of anti-viral strategies as well as for RNA functional studies in plants (Fig. 1M).