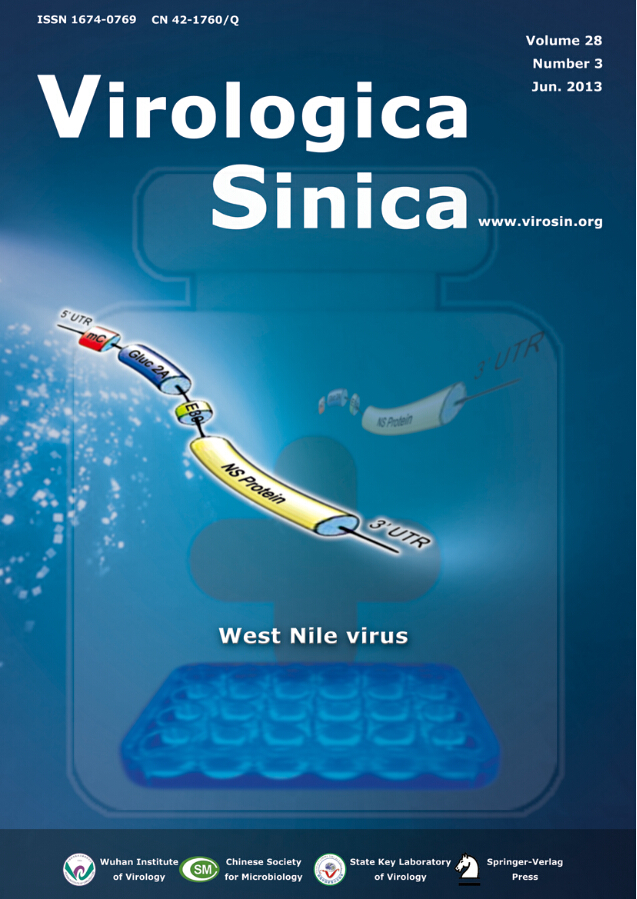 Abstract: An epidemic of Chinese ferret badger-associated human rabies was investigated in Wuyuan county, Jiangxi province and rabies viruses isolates from ferret badgers in different districts in Jiangxi and Zhejiang provinces were sequenced with their nucleotides and amino acids and aligned for epidemiological analysis. The results showed that the human rabies in Wuyuan are only associated with ferret badger bites; the rabies virus can be isolated in a high percentage of ferret badgers in the epidemic areas in Jiangxi and Zhejiang provinces; the isolates share the same molecular features in nucleotides and have characteristic amino acid signatures, i.e., 2 sites in the nucleoprotein and 3 sites in the glycoprotein, that are distinct from virus isolates from dogs in the same region. We conclude that rabies in Chinese ferret badgers has formed an independent transmission cycle and ferret badgers may serve as another important rabies reservoir independent of dog rabies in China.