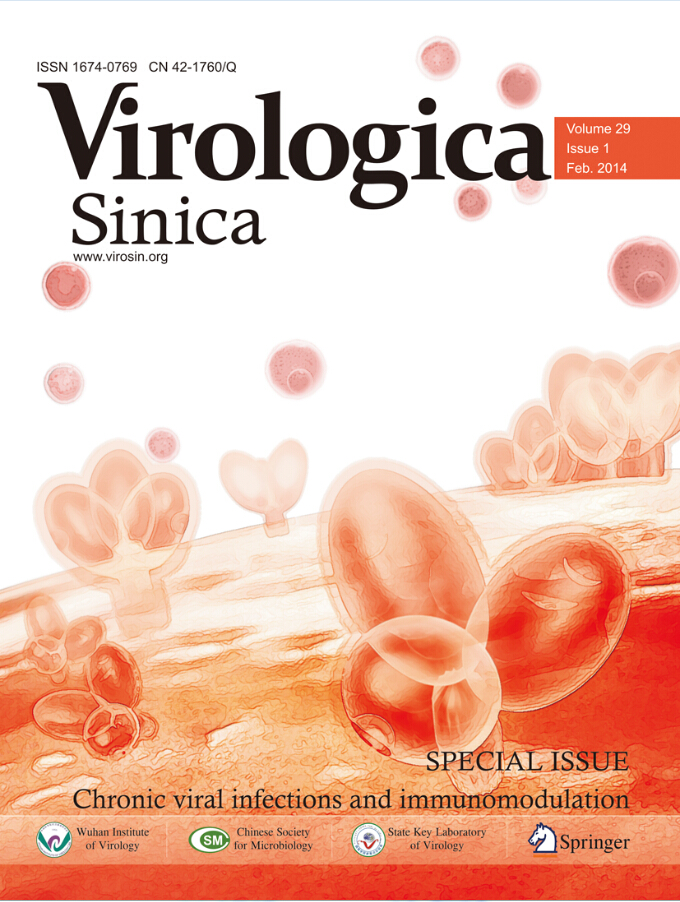 Abstract: When you closely read the papers in this issue, you may find those researches are commonly founded by a so-called TRR60 program. The Transregional Collaboration Re-search Project (TRR) is a highly ranked program of German Research Foundation (DFG) to support the scientific competence with a strong focus on a specific research area. The joint German-Chinese TRR60 was firstly established by DFG in collaboration with the Ministry of Science and Technology (MOST) of China in 2009 and renewed by The National Science Foundation of China (NSFC) and DFG in 2013. The TRR60 recruited recognized scientists in the research field on viral infection and immunology from both countries. This research program is a result of the great effort of Chinese and German scientists, represents a milestone in the history of long standing and fruitful collaboration, and serves as a platform for active interaction and exchange.