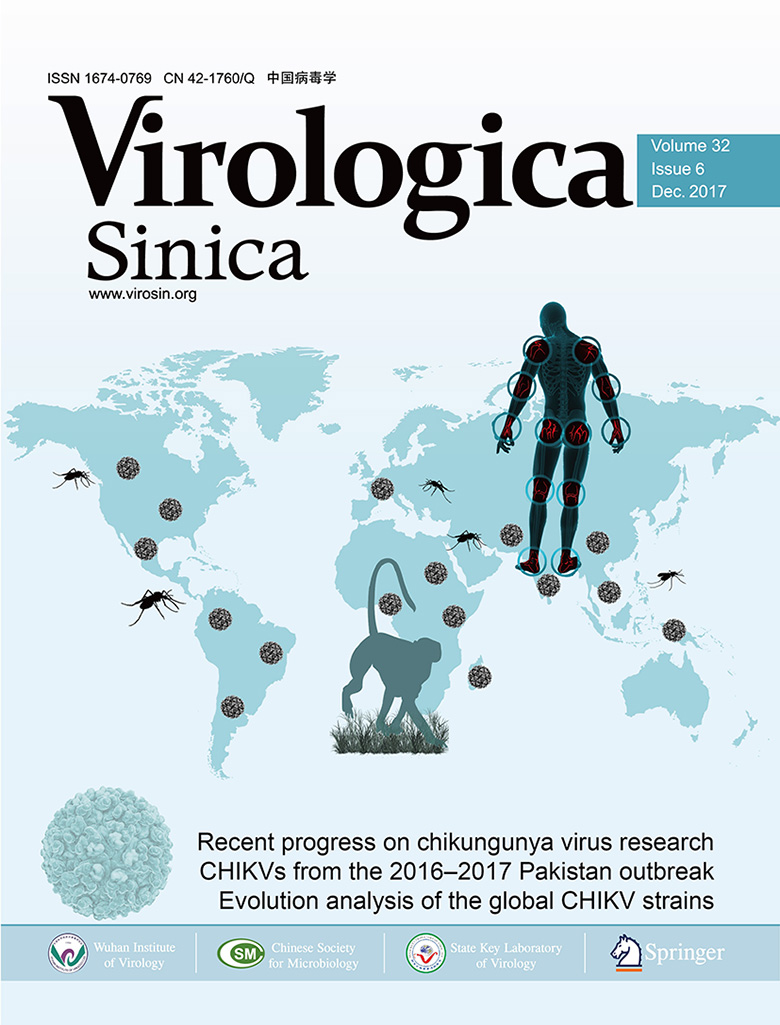 Abstract: In summary, we show here that HCV infection is associated with an upregulation of ARF4, which promotes HCV replication. Upon HCV infection, CREB3 was redistributed to nucleus and activated ARF4 transcription. Our studies demonstrate a host factor ARF4 upregulated in HCV replication, which may provide new therapeutic targets for antiviral therapy.