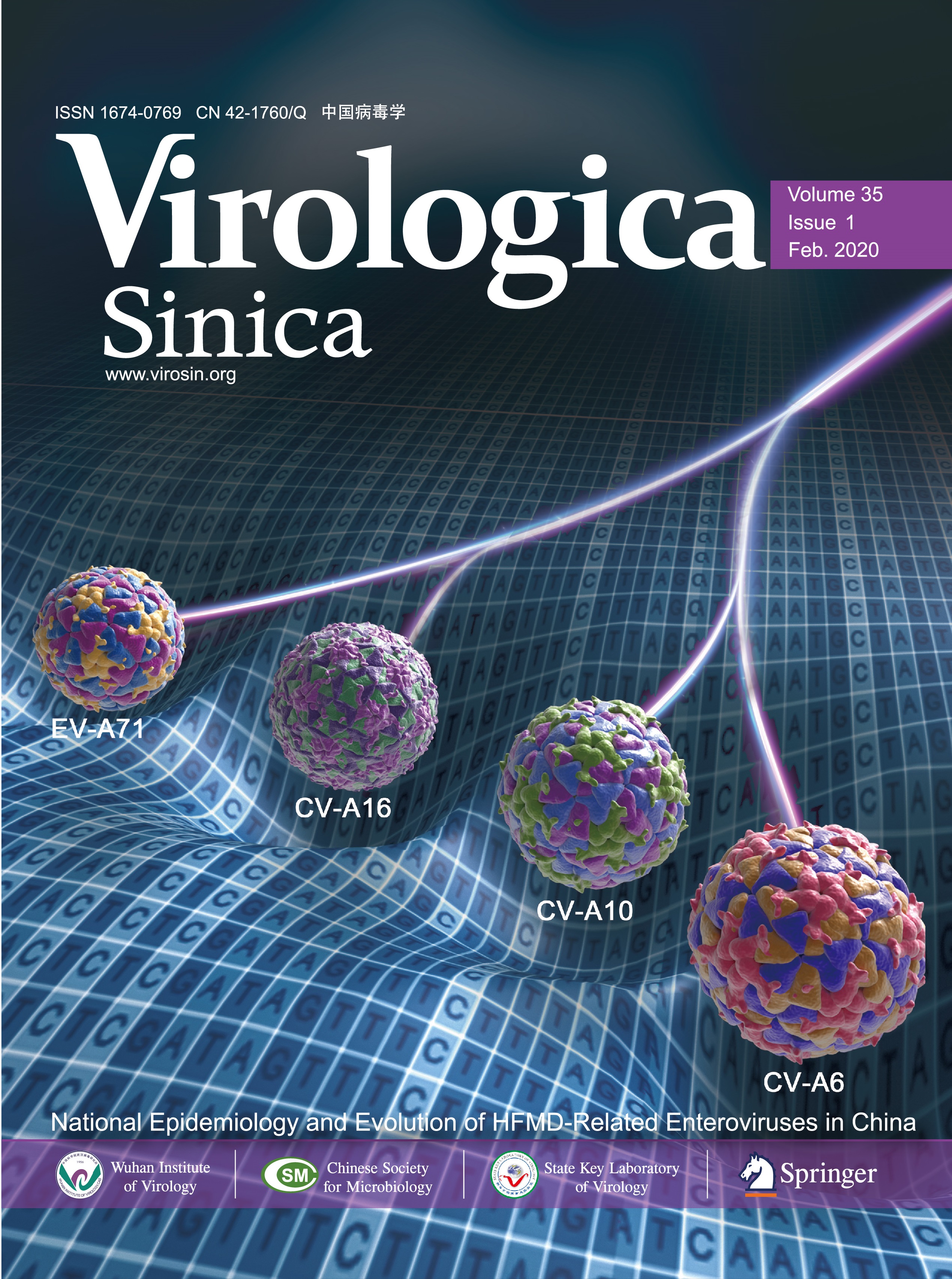 Genetic and Phylogenetic Characterization of a Chikungunya Virus Imported into Shenzhen, China

Genetic and Phylogenetic Characterization of a Chikungunya Virus Imported into Shenzhen, China

Abstract: Chikungunya virus (CHIKV) is a mosquito-borne virus belonging to the family Togaviridae, genus Alphavirus, and was first isolated in Tanzania in the 1950s (Silva and Dermody 2017; Weaver and Lecuit 2015). Human infections with CHIKV typically result in a rapid-onset febrile disease, with symptoms that include fever, headache, rash, severe joint and muscle pain, as well as prolonged periods of disability in some patients (Weaver and Lecuit 2015; Silva and Dermody 2017). Unlike other arboviral diseases such as dengue and Zika fever, the majority of CHIKV infections in humans results in clinical symptoms, with ~15% of human infections who are asymptomatic with seroconversion (Schwartz and Albert 2010; Weaver and Lecuit 2015). CHIKV has been reported in more than 110 countries and territories in Asia, Africa, Europe, and the Americas (CDC 2019), and has evolved into three main lineages, including West African, Asian, and East Central South African (ECSA) (Silva and Dermody 2017; Weaver and Lecuit 2015). The ECSA lineage emerged in Kenya during 2004 and spread to islands in the Indian Ocean, resulting in a large epidemic (Silva and Dermody 2017; Weaver and Lecuit 2015). The first report of CHIKV in China was in 1987 in Yunnan Province (Wu et al. 2012). Since then, several sporadic cases of imported CHIKV infections and a local outbreak have been documented in Guangdong Province (Qiaoli et al. 2012; Wu et al. 2012; Sun et al. 2013; Wu et al. 2013). Here, we describe and present the phylogenetic as well as genetic analysis of a novel CHIKV isolate from a patient with fever and chills traveling from Pakistan to Shenzhen, China in April 2017.