The H7N9 subtype of avian influenza A virus was for the first time found to infect humans since the outbreaks in March 2013 in China. Concerns about its risk on human public health rises, and the mechanisms of pathogenesis and host immunity are studied. The ultra-structure of H7N9 virus infections is characterized, and reported in this issue. Viruses were grown in Madin-Darby canine kidney (MDCK) cells and human lung explants tissues, and morphogenesis features of viral replication were examined by electron microscopy. The cover depicts virus particles budding/releasing in alveolar space and an induced sieve-like structure in the cytoplasm. 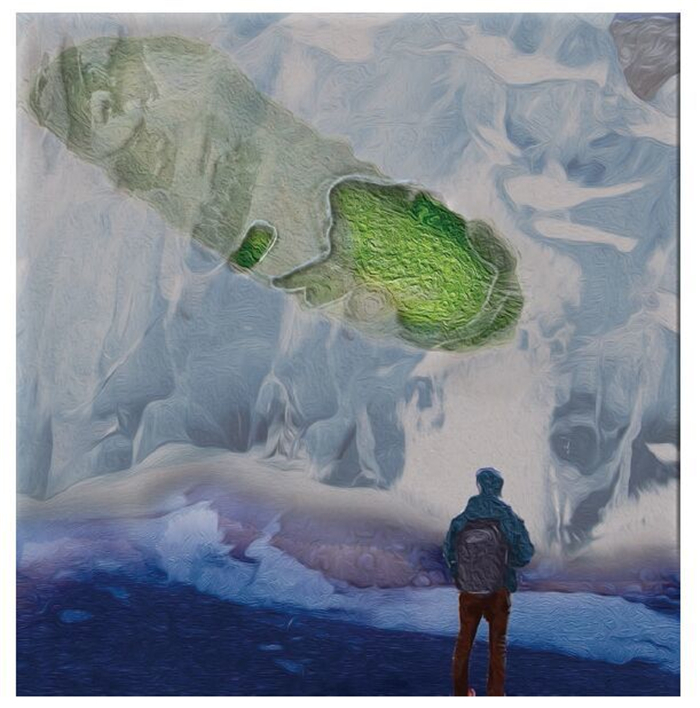 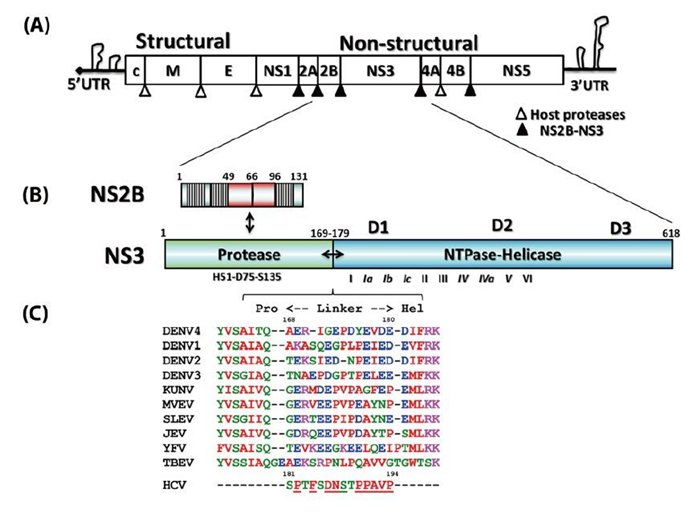 Functional interplay among the flavivirus NS3 protease, helicase, and cofactors

Kuohan Li, Wint Wint Phoo and Dahai Luo. Functional interplay among the flavivirus NS3 protease, helicase, and cofactors[J]. Virologica Sinica, 2014, 29(2): 74-85. doi: 10.1007/s12250-014-3438-6.
Flaviviruses are positive-sense RNA viruses, and many are important human pathogens. Nonstructural protein 2B and 3 of the flaviviruses (NS2BNS3) form an endoplasmic reticulum (ER) membraneassociated hetero-dimeric complex through the NS2B transmembrane region. The NS2BNS3 complex is multifunctional. The N-terminal region of NS3, and its cofactor NS2B fold into a protease that is responsible for viral polyprotein processing, and the C-terminal domain of NS3 possesses NTPase/RNA helicase activities and is involved in viral RNA replication and virus particle formation. In addition, NS2BNS3 complex has also been shown to modulate viral pathogenesis and the host immune response. Because of the essential functions that the NS2BNS3 complex plays in the flavivirus life cycle, it is an attractive target for antiviral development. This review focuses on the recent biochemical and structural advances of NS2BNS3 and provides a brief update on the current status of drug development targeting this viral protein complex.
Research Article 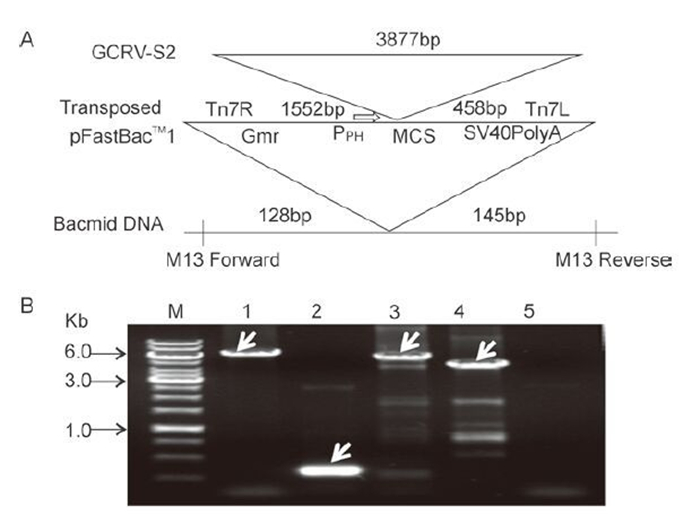 Liming Yan, Huan Liu, Xiaoming Li and Qin Fang. The VP2 protein of grass carp reovirus (GCRV) expressed in a baculovirus exhibits RNA polymerase activity[J]. Virologica Sinica, 2014, 29(2): 86-93. doi: 10.1007/s12250-014-3366-5.
The double-shelled grass carp reovirus (GCRV) is capable of endogenous RNA transcription and processing. Genome sequence analysis has revealed that the protein VP2, encoded by gene segment 2 (S2), is the putative RNA-dependent RNA polymerase (RdRp). In previous work, we have ex-pressed the functional region of VP2 that is associated with RNA polymerase activity (denoted as rVP2390-900) in E. coli and have prepared a polyclonal antibody against VP2. To characterize the GCRV RNA polymerase, a recombinant full-length VP2 (rVP2) was first constructed and expressed in a baculovirus system, as a fusion protein with an attached His-tag. Immunofluorescence (IF) assays, together with immunoblot (IB) analyses from both expressed cell extracts and purified Histagged rVP2, showed that rVP2 was successfully expressed in Sf9 cells. Further characterization of the replicase activity showed that purified rVP2 and GCRV particles exhibited poly(C)-dependent poly(G) polymerase activity. The RNA enzymatic activity required the divalent cation Mg2+, and was optimal at 28 ℃. The results provide a foundation for further studies on the RNA polymerases of aquareoviruses during viral transcription and replication. 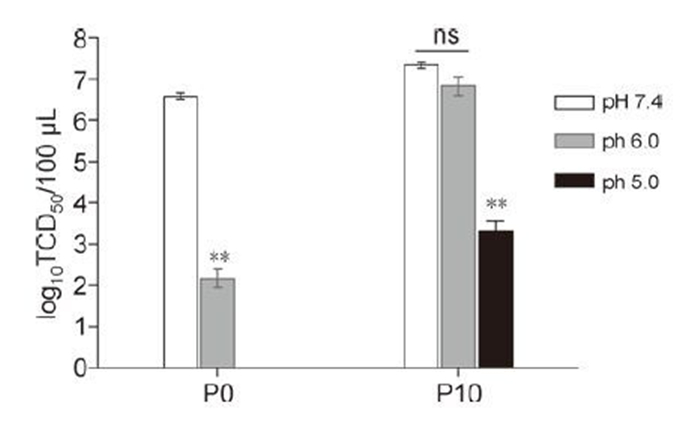 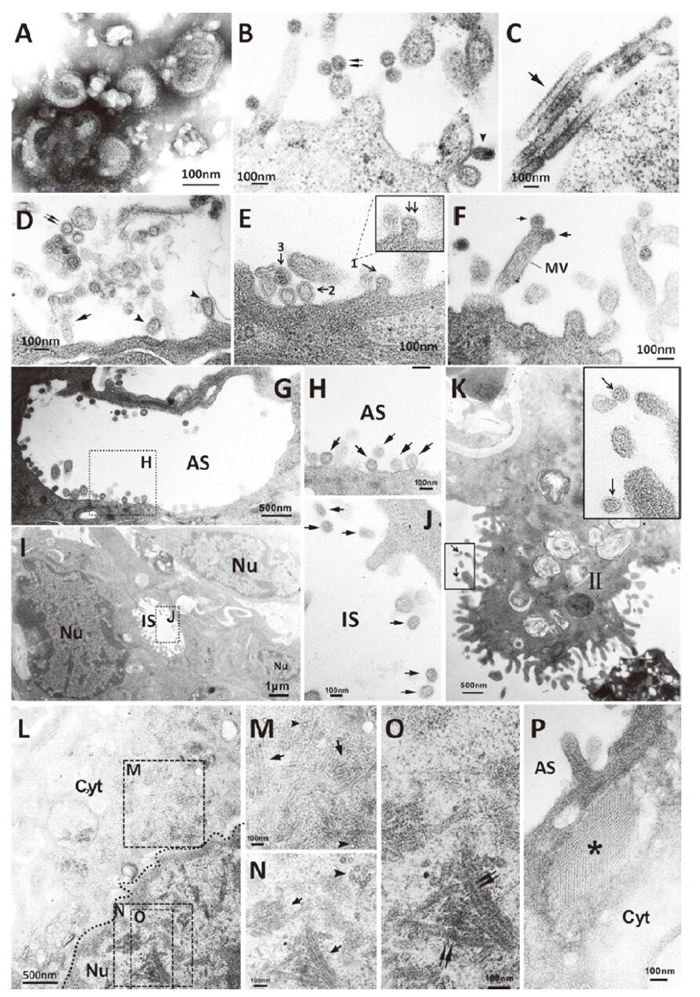 A case-control study of risk factors for severe hand-foot-mouth disease in Yuxi, China, 2010–2012 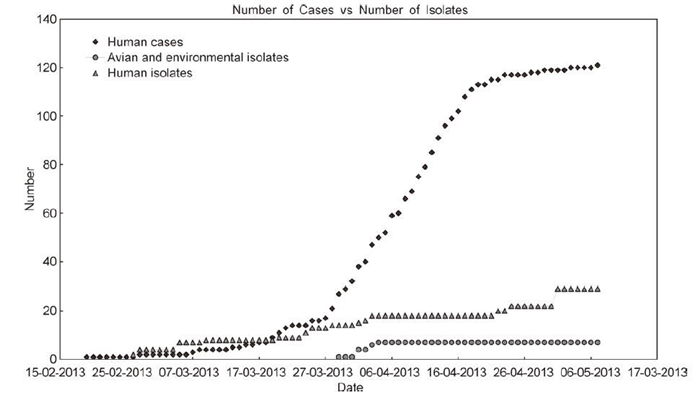 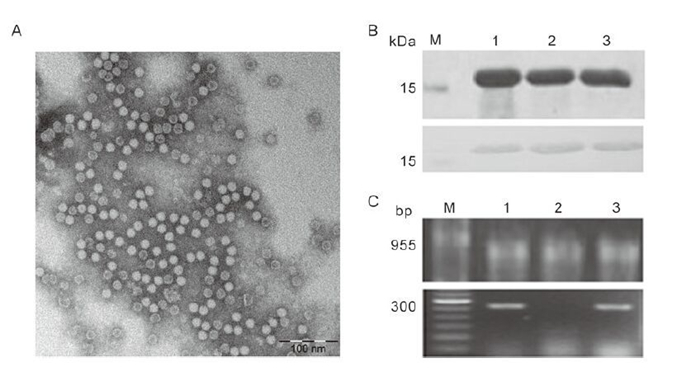 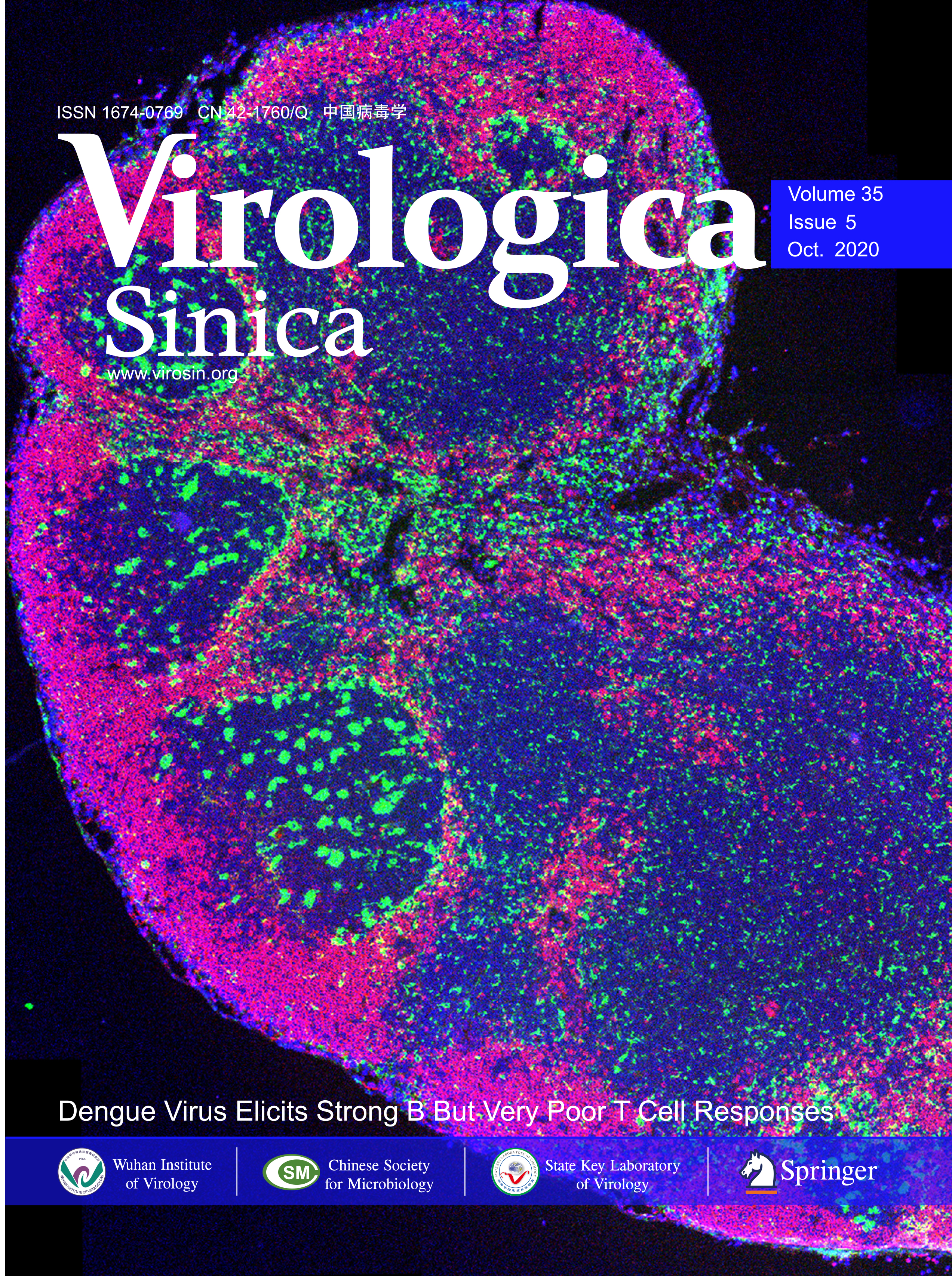